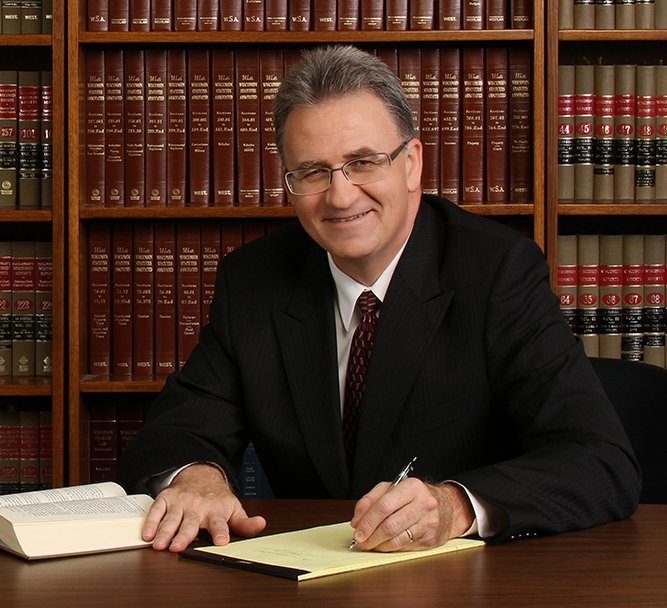 Bill has been admitted to practice before the Wisconsin Supreme Court, the US District Court for the Western and Eastern Districts of Wisconsin and the Seventh Circuit Federal Court of Appeals. He is a member of the Dodge County Bar and the State Bar of Wisconsin.

Bill served as a member of the District 13 investigative committee for the Office of Lawyer Regulation from 1993 to 2001.

Bill has served as secretary to the Board of Directors of Kirsh Foundry, Inc. Beaver Dam since 1993.

specializes in the following: